What's new in InDesign
Throughout the past year, Technology for Publishing was part of the preview program that tested new versions of'InDesign. Many added features were on our wishlist!

Here's a list of what you can expect from Adobe. InDesign 2020. (You noticed the name change? The "CC" has been deleted.)

Column rules
Column rules can be automatically added between columns in a multi-column text frame. Column rules can be drawn from the rise of the top line of text to the descent of the bottom line of text. In the case of an empty text frame with Insert Column Rules enabled, the rules are applied from the top inset to the bottom inset of the text frame. As soon as there are one or more characters in the text block, the column rule is applied from the ascent of the top row to the descent of the bottom row of text in the frame, such as a paragraph. To add column rules, select the function in the Text Block Options dialog box (Object> Text Block Options) or in the Object Style dialog box

Improved spell checking / Reverse spell check
Like the Find dialog / Modifier, users now have the option to change the direction of their search. Users no longer have to worry about skipping a word by mistake and having to go through the entire document or history to find that word. It's a big time saver, especially when checking spelling of a document containing a lot of text.

Homepage
In previous versions, to display the home screen, users had to close all open documents. Now, there is a new home button which will open the home screen whenever you want. The new icon allows users to move from a document to the Home screen by clicking the arrow button or the icon. InDesign.

Furthermore, menus that were previously part of the application bar (Display options and Screen mode) have been added to the toolbar.

Research Creative Cloud
The search function at the top of the home screen has been improved. As you type, Suggested search phrases start to appear in a drop-down list, with previously searched elements. The search bar is now displayed in the center of the home screen and displays the corresponding items in Help / Support, User stock and working documents.

Importation SVG
VG and SVGZ format files can be imported into documents InDesign and InCopy. Before, SVGs from CC libraries were imported as PNG in InDesign, but now, they will be imported as SVG. Read SVG, as well as Native Animation (SMILE), are supported by InDesign and can be exported to HTML and ePub. This option is available both in the Object Export Options dialog box (ePub and HTML Export tab) and in the HTML and ePub export dialogs. 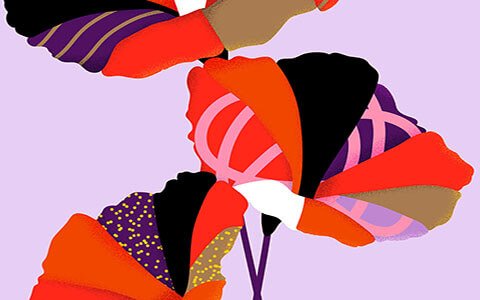 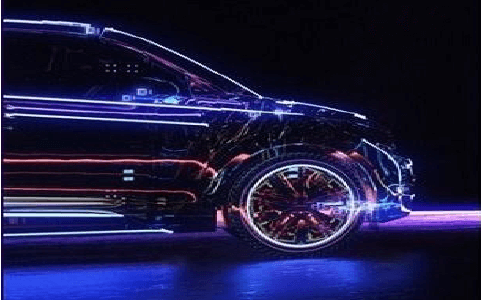 We use cookies to ensure you the best experience on our website. If you continue to use this site, we will assume you are satisfied.Ok